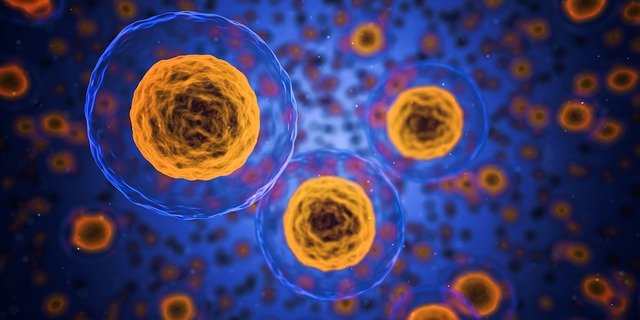 Scientists and doctors worldwide agree that there is a need to study the cells in our bodies both at the multi-level and single levels. Cell-to-cell variations in our bodies have been shown to be a natural characteristic of both healthy and infected tissues. This can hinder the development of drug discovery and its subsequent development.

As a result, the statistical analysis of complete cellular populations does not quite paint the full picture as it gives average feedback and does not include all cells, such as unique variants. Therefore, the average population may give a result that excludes the minority, such as variants or that of a singular cell.

Where Does Single-Cell Analysis Come in?

The heterogeneity in cells means that it is challenging to come up with accurate disease models. Fortunately, the analysis of individual cells derived from a heterogeneous population enables doctors to reduce biological noise and investigate and map out unique cells.

What are Some of the Ways That Doctors Apply Single-Cell Analysis?

Single-cell analysis has numerous applications since a wide range of industries benefit from the knowledge that is derived from studying a single cell. One key area of application where single cell analysis is useful is in the discovery of rare cells in great heterogeneous populations. This discovery of rare cells then helps doctors to screen and isolate rare B cells, which are then used to discover antibodies. This, in turn, is very beneficial as it helps increase the pace of cell line development and makes the process of adding them into the biologics supply chain more efficient.

Similarly, single cell analysis can be applied in diagnostics to uncover circulating tumor cells that can be present in very small numbers and concealed by millions of red blood cells and white blood cells contained in peripheral blood.

The application of single-cell technology is helping doctors to understand the makeup of the gut microbiome. The single-cell sequencing of microbial cells has the capacity to point out particular functions of various gut bacteria, giving doctors an insight into how the complex assortment of microbial strains influence diseases. The same insights can be applied to environmental purposes, such as screening and finding the remedy of rare soil bacteria with mandatory characteristics, along with screening microbes that live in aquatic environments.

Other areas where single cell analytics include the application of synthetic biology with the aim of coming up with viable clones, precision editing of the genome, and investigating interactions from one cell to another in order to expound on the mechanisms of disease.

What are the Techniques Used by Medical Professionals to Identify Single Cells?

Presently, there are just four techniques that are used to analyze single cells, and they are:

Single-cell analysis has a wide range of applications in modern medicine, with doctors using the technology the world over to find cures for diseases and understand how infections affect us. 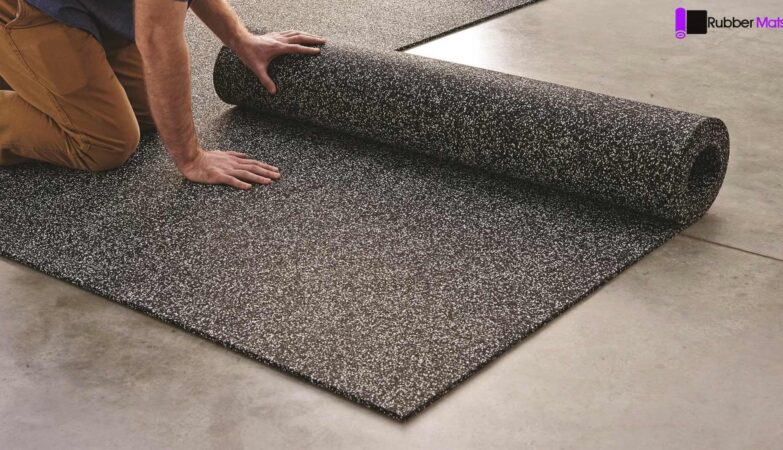 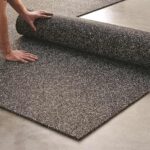 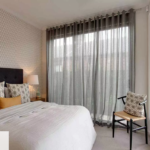 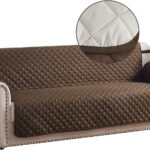